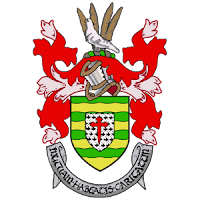 The Donegal Daily reports that a motion has been passed by Donegal County Council opposing any form of legislation on abortion .
The wording of the approved motion is as follows;


“In keeping with the will of the Irish people, as emphatically expressed in the referendum of 1983, Donegal County Council opposes any form of legalisation of abortion in any circumstances”

Comment;
It is good to see that Donegal Co Council are not only conscious of the real and substantial threat to the unborn that currently exists in Ireland but that they are willing to make their views known through this important resolution.
It would be good to see other County Councils following their lead in prioritising the lives of the most vulnerable in our society, unborn babies, whilst also recognising that Ireland without abortion has the lowest level of maternal mortality making it the safest place in the world for mothers to give birth.