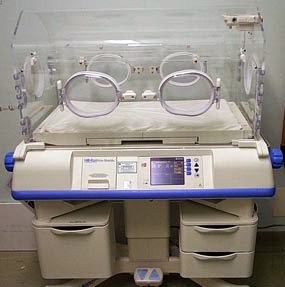 The Independent reports on a new and controversial case in Ireland in which a woman was refused an abortion under Ireland’s new abortion laws and that her baby was subsequently prematurely delivered at 25 weeks by Caesarean section.
According to some reports the woman was a foreign national, an asylum seeker, who was already pregnant when she arrived in Ireland in April. The termination took place in the second trimester of the pregnancy resulting in the baby being born at 25 weeks.
The woman who is reported to have sought an abortion under the Protection of Life During Pregnancy Act, 2013 claimed to be suicidal and was assessed by a panel of experts as set out in the legislation.
The panel of experts apparently differed on the question of abortion as the child had already reached viability, resulting in a decision to deliver the baby by caesarean section.
It has also been reported that the Bishop of Elphin, Kevin Doran, whilst agreeing that it is better that the child is still alive has raised pertinent questions about the consequences of the early delivery of the baby
He told the Irish Independent: "The removal of a child from the womb in that kind of context is really unethical and there is no other way of putting it. It was far better that the child was removed from the womb to be saved than to be aborted, but it is not natural."
The Master of the Rotunda Hospital, Sam Coulter Smith said the baby will face enormous’ health challenges and has just a 20-30pc chance of growing up without any health issues.
“I think the challenges are enormous. A baby born at 24 or 25 weeks is going to spend a long period of time in neonatal intensive care”, he told Sean O’Rourke on Radio One this morning.
He also commented on the likely cost to the health service which he said would probably be in the order of €60-90k,
The baby according to Smith will probably stay for 15 or 16 weeks in intensive care. “Most of these babies will survive, 80-90pc of them will survive. - but only 20 -30 pc will have intact survival.” He added that many of the babies will grow up with significant health problems.

12 year-old girl dies within hours of having HPV vaccine. 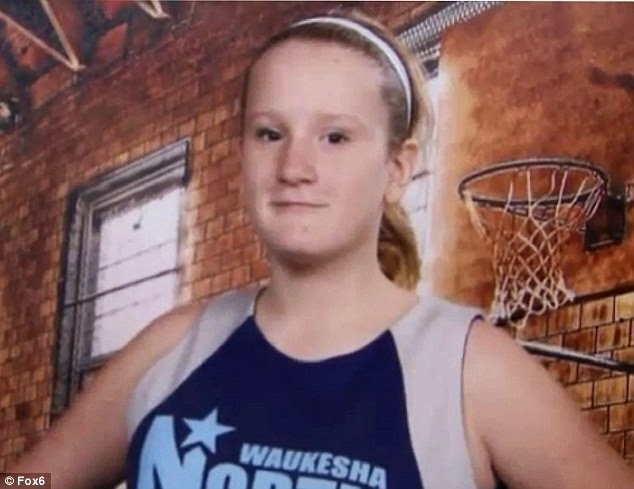 Serious questions arise once again, about the safety of the HPV vaccine, after the sudden death of a seemingly healthy 12 year-old girl, within hours of having the vaccine. See two of the previous ELN blog-posts on this vaccine, JULY 5th 2008, and SEPTEMBER 6th 2011.

Twelve year-old Meredith Prohaska from Wisconsin, who collapsed and died hours after having the HPV vaccination, had complained of feeling tired after getting the vaccine.

Metedith’s distraught mother is asking 'Did the HPV vaccine kill my daughter’ and demanding answers after her healthy and active daughter collapsed and died after getting vaccine.

The Daily Mail reported August 9th that Meredith’s parents are questioning whether the HPV vaccine was the cause of her death. See also a report which appeared in the Milwaukee Journal Sentinel.

Rebecca Prohaska is so desperate for answers as to why her fit and healthy daughter, Meredith, died that she agreed for medical examiners to take the girl's brain away for testing.

Meredith, who loved to play basketball, was given the routine vaccine offered to all children of her age just hours before she died.

When she returned home from the doctor's appointment, the 12-year-old complained of feeling sleepy, and napped for much of the day.

But when Mrs Prohaska returned home from picking up dinner at about 4pm, she found her daughter face down on the living room floor.

She had vomited, her lips were purple, and she wasn't breathing. Meredith was rushed to hospital, where she was pronounced dead.

Doctors have so far been unable to give a reason for why the seemingly healthy schoolgirl died.

The Independent reports today that doctors, who have been issued with guidelines on the new abortion law, can intervene to save the life of a mother even in cases where the pregnancy is well advanced.

It should be noted that the guidelines referred to have not yet been publicly released although the Irish Times reported July 3rd 2014 that detailed abortion guidelines had been circulated to a number of health professionals. No formal announcement has yet been made, either by the HSE or the Department of Health and Children, to the effect that the guidelines have been published and a recent check on both websites drew a blank. See previous BLOGPOST.

Abortion is now legal in Ireland up to birth, based on a threat of suicide, even though the Government knew before the law was passed that abortion is not a treatment for suicidal feelings.

The guidelines according to the article point out that the Protection of Life During Pregnancy Act, passed last summer, has no time limit imposed for carrying out a procedure.

The document stresses that while doctors are required to "preserve unborn human life as far as practicable" they cannot compromise the woman's right to life.

The legislation sets out no time limit for doctors carrying out a medical procedure where a pregnant woman's life is in real and substantial danger due to physical complications or suicide risk.

The guidelines, drawn up over many months by an expert committee, are aimed at giving advice to doctors on the practical application of the law, setting out the form of assessment involved as well as their obligations to a woman whose pregnancy may put her life at risk

If the unborn baby has reached viability and the woman's life is in danger "the best course of action may be deemed to be an early induction or caesarean section," the document added.

Once delivered, medical staff should ensure the necessary care for the baby in accordance with clinical guidelines and best practice.

In cases where a woman's life is in danger due to "suicide intent" three doctors, including two psychiatrists and an obstetrician, must certify the termination of pregnancy is the only way of averting the risk to her life.

A woman turned down for an abortion, due to physical or suicide risk, must apply in writing for a review and a committee must be convened no later than three days after receipt of the application.

A doctor involved in the initial assessment is disqualified from sitting on the review committee. The review must be completed within seven days and the decision must an unanimous one.